The history of Beaubears Island spans thousands of years, beginning with the early First Nations people who fished and hunted on the Island. In the mid-1600s, they welcomed the first French settlers to the area, who had come in search of fish and furs. During the 7 Years War, Acadians living in Nova Scotia, New Brunswick, and Prince Edward Island were expelled from their homeland by the British, and Beaubears Island acted as a refuge for hundreds of these Acadians. After 1765, the first English-speaking settlers arrived in the Miramichi area and under their ownership, Beaubears Island emerged as an important shipbuilding site.

Working remotely from Ottawa and with onsite subject matter experts, we produced exhibits that provided in-depth information regarding the “Historic Village of Nelson”, “Acadian Migrations” and “Shipbuilding Past and Present”.

We have provided post project support to the staff at the Interpretive Centre to make adjustments to content and help when hardware issues arise. 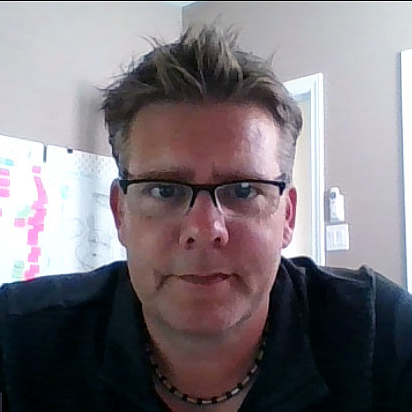 Contact me to get an honest assessment of your project needs. 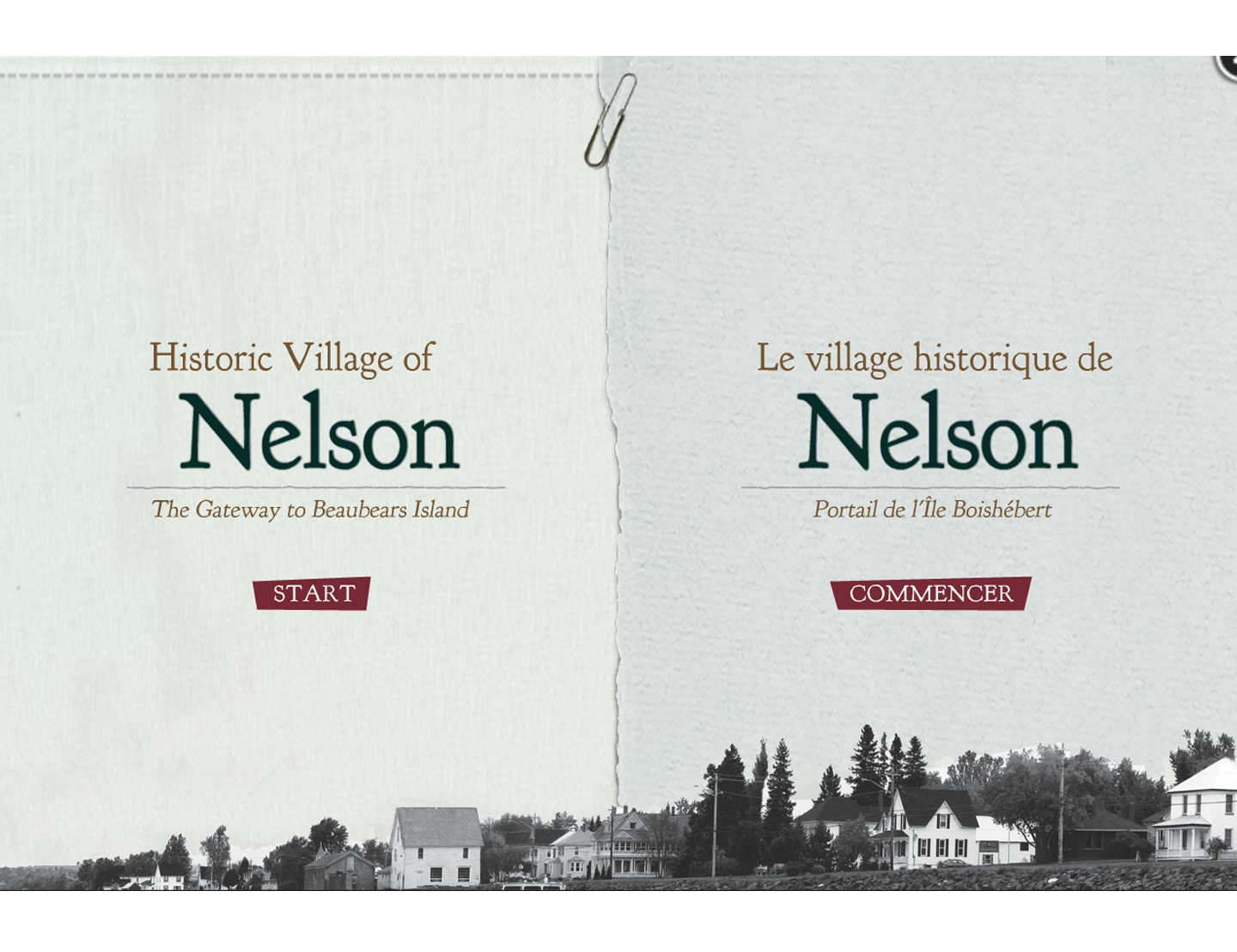 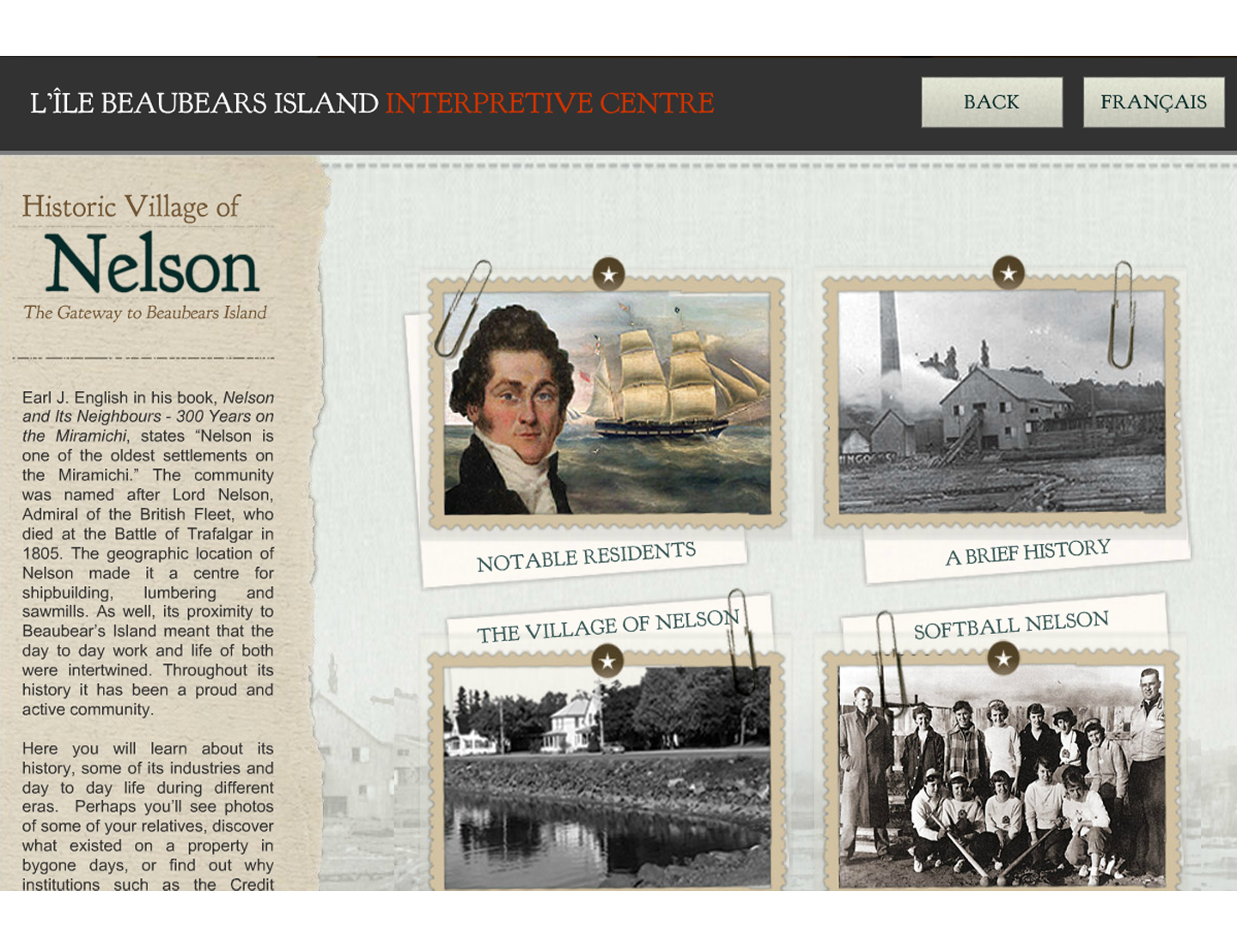 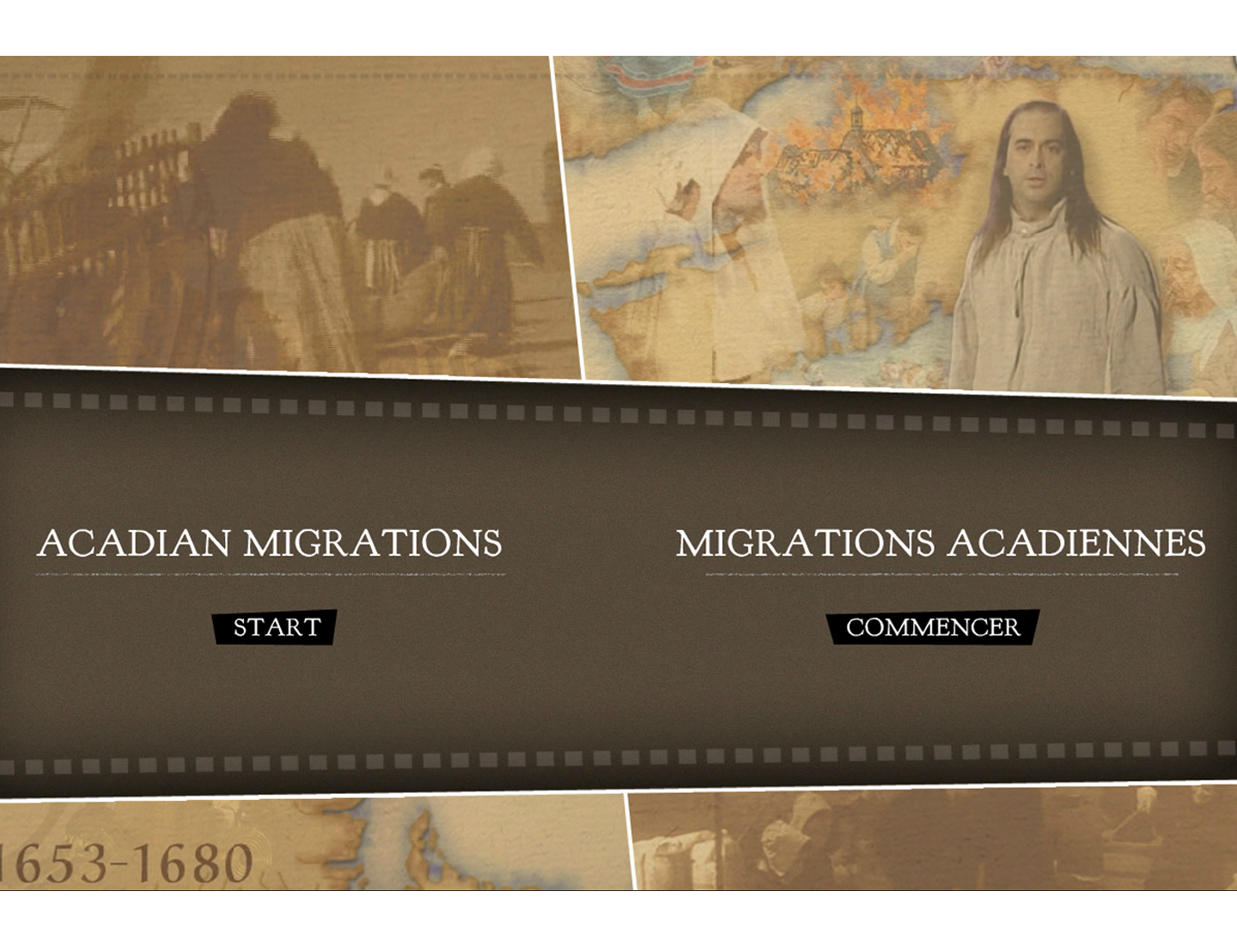 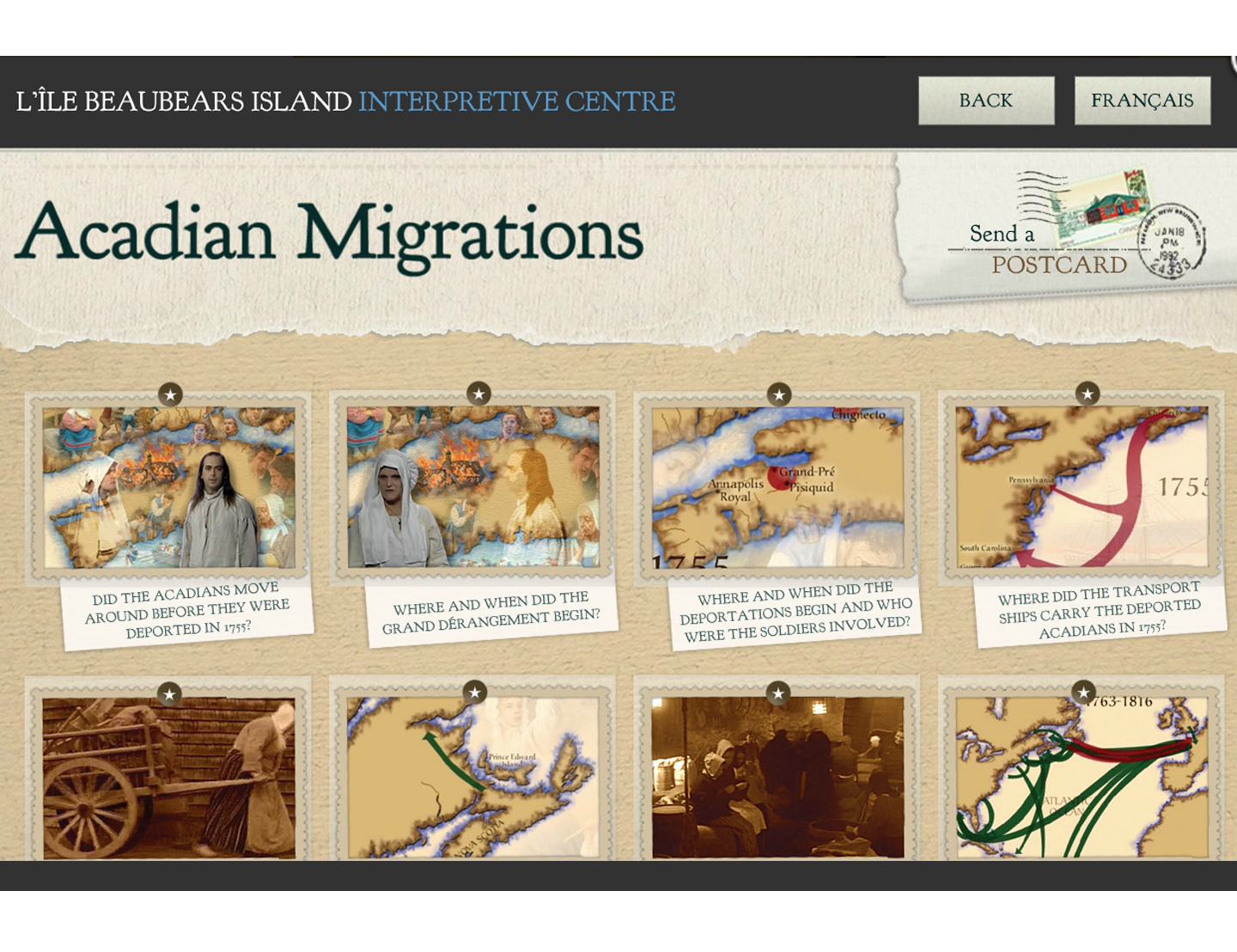 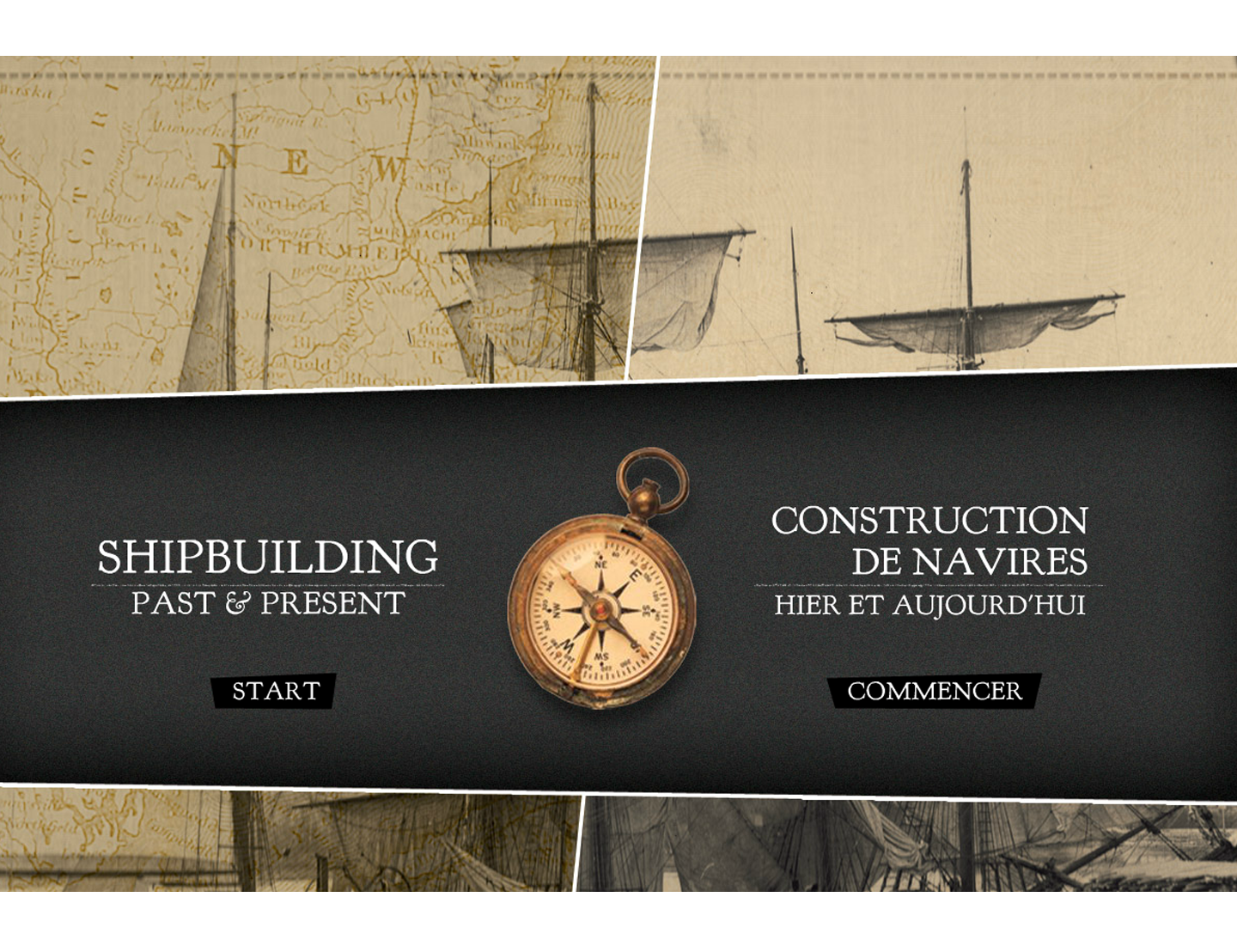 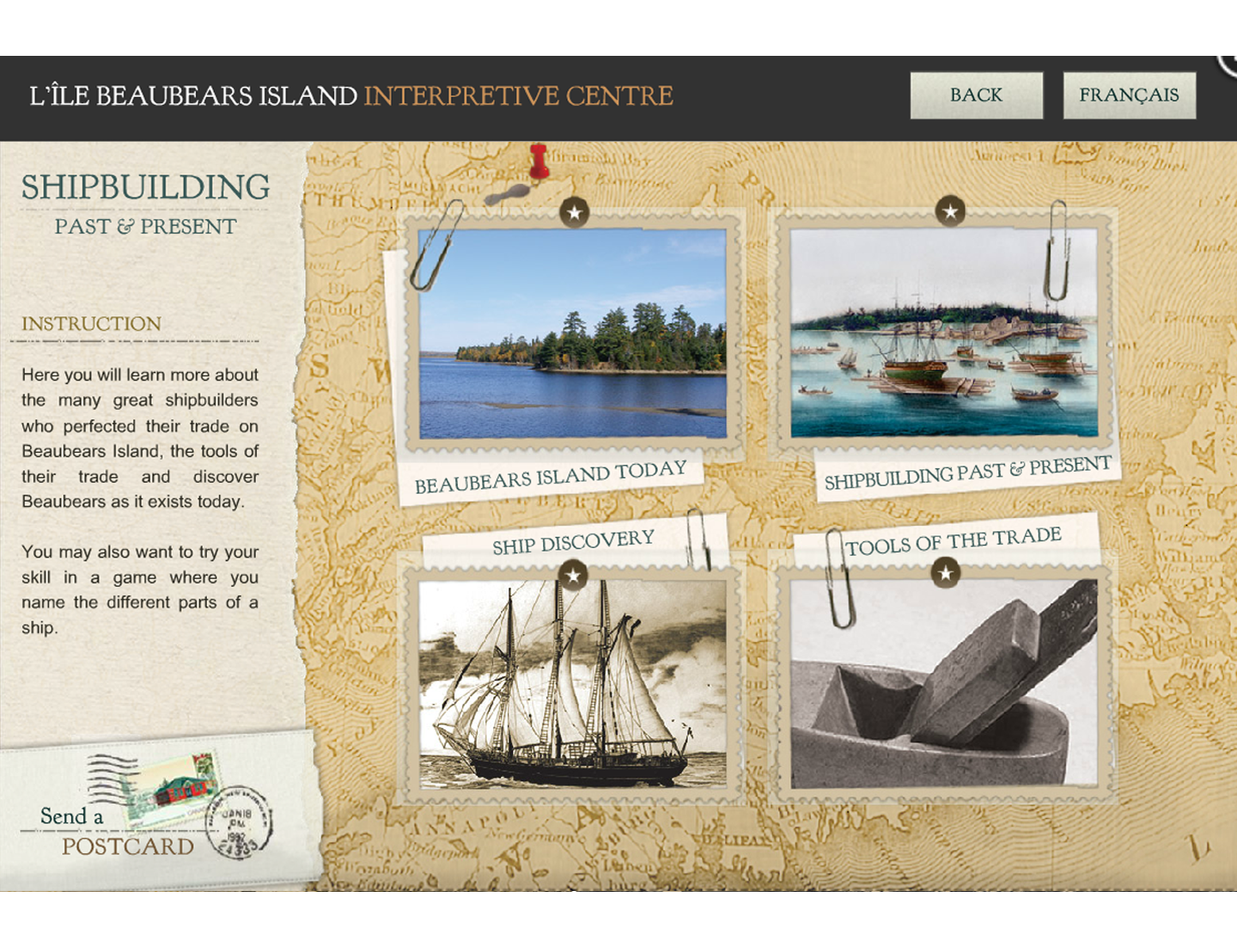